Who lives in a pineapple under the sea????

Yes, the Dreaded Yellow Cleaning Utensil.  A certain Nanny had (I mean did NOT have) a birthday.  So I used the patterns from LazyGirl!  And they came out adorable! 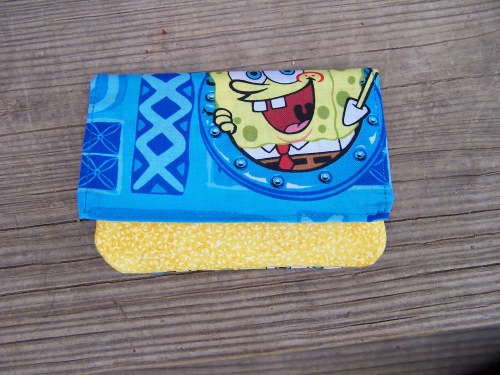 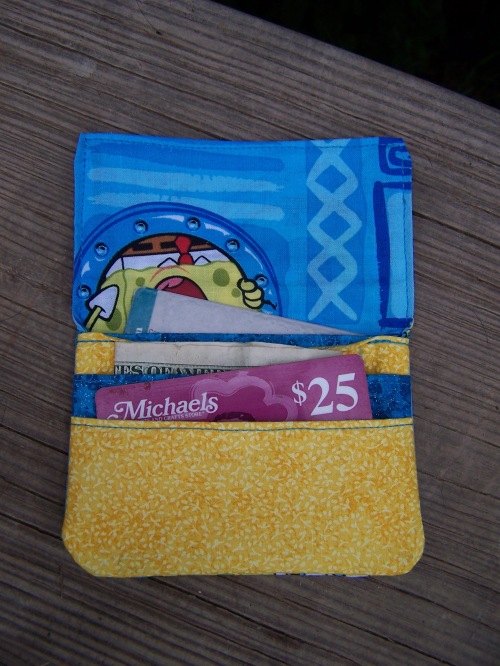 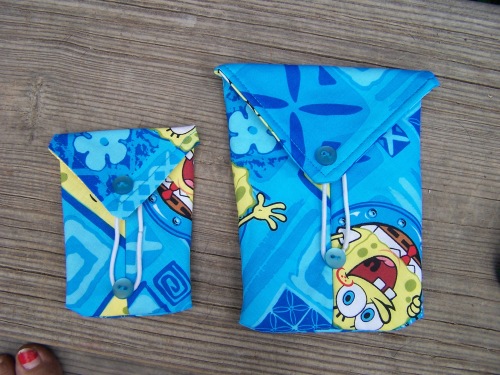 Now the little bags are pretty small.  My BlackBerry doesn’t fit in the small one, but is too small for the bigger one.  But they are sooooo cute!  I attempted to modify the design into a small purse.  It’s not bad, but not quite what I’d hoped for.  But she liked it anyway. 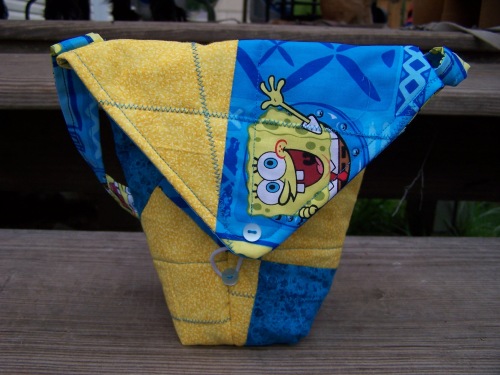 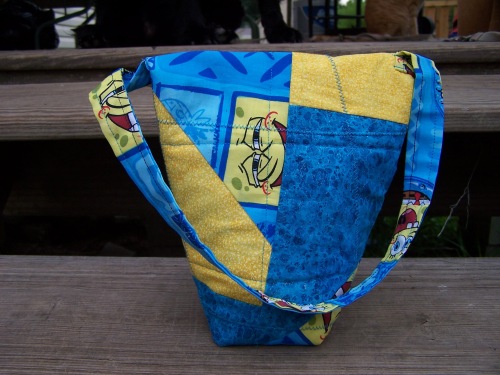 I don’t like the closures, though.  Gotta work on that.  Elastic thread and larger buttons, maybe!

This entry was posted in quilt crafts, sewn. Bookmark the permalink.